Adaptability is the key to success

Your Feedback is important here

Adaptability - the Key to Success 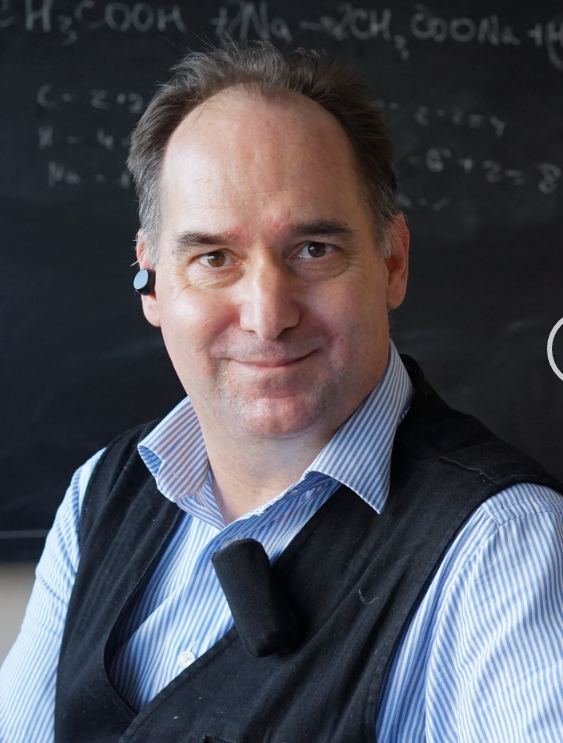 In our previous survey (http://mit-center.eu/en/event_21001) about the cause of inefficiency, there was a very large unanimity. This time, on the subject of changing the mentality, there was a great diversity of opinions, which also shows us that the public discussion about this has not been very active so far, but almost everyone agreed that this would help decisively to change Moldova in a positive way. Below I will try to give you an objective summary of these differing opinions.

A small but still considerable group of 10% of our respondents has unfortunately already lost confidence that the mentality of Moldovan people can be changed in such a way that they think more about tomorrow than about today, that is, they take responsibility for the future generations of Moldova. They think that the cronyism and corruption of this country will destroy everything in its path, and that the remaining Moldovans would rather accept what they are already used to, because it is comfortable for them - not to change anything. In addition, they think that migration of young people will leave the vulnerable people behind with nothing left to do but live with the present, where those corrupted determine the future of the country and continue to steal and lie.

While this is a sad prospect, we are glad to see that the other 90% believe that Moldova has chances for a better future, and numerous of them even shared their views on how to achieve it.

32% of respondents believe that mentality can be changed through education. This requires changes at all levels of the education system, and therefore it must become the No.1 priority not only in words but also in actions. For this, the education system would need proper funding, focused and nationwide implementation; currently, educational institutions have to fight for their existence on their own. If a teacher’s salary is not enough to survive and teachers have to look for a side job, then, actually, teaching becomes a side job for them! In addition to the educational changes, one should make sure that people are correctly informed about the positive examples from abroad.

A group of 18% of respondents believe that everything depends on the leaders. People in leadership and decision-making positions must be forced to work correctly and legally. The rulers should set an example of integrity and then the people will regain trust and try to adapt their mentality. Law and fines can also be used as another tool to change the mentality. It is believed that effective control with fines or laws and rules can make people behave differently: then corruption will also disappear.

Based on the answers we can see that there's also hope for the youth generation which can become the driving engine for further development and changes.

Next, almost 11% of respondees stated that changing mentality is only possible by a complex of measures related to different domains. Thus, they mentioned that it is necessary to develop economy, education, health service and justice. For this, we need to form working groups for each domain, and these group should consist of sincere and experienced people. Also, people should see successful prosecution of corruption as well as fruitful collaboration between business and education, and then they will be more likely to stay in Moldova.

It was also mentioned that globalization can't skip Moldova, so people interact and undertake good ideas and experiences. There should be a tendency, a will to create a state based on general human values which would be the basis for the changes.

So anyway, the mentality is slowly changing because times are changing and globalization is bringing new values and trends to Moldova - it only takes time.

To conclude, I would like to quote one of the responses as a summary of the entire survey: "It is very difficult to change mentality. But if we don't do it, we will not survive as a society".

If you did not find your opinion here, no problem - you always have the chance to send us your thoughts by using the link: http://mit-center.eu/en/event_21002.

In the meantime, our co-founder, Daniel Hill has prepared a very interesting presentation for you.